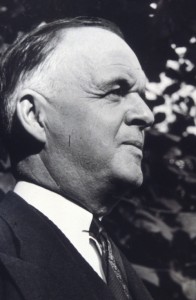 William Keresey was Larchmont Police Chief from 1934-1974. During his years of service, he collected pictures of police-related events such as collisions along with general pictures of the Village. His son, who was chief from 1986-2001, allowed the Larchmont Historical Society to scan these pictures for the Photo Archive.